Birds are often an afterthought for most people fortunate enough to go on an African safari.

Everyone understandable wants to see the iconic big cats, giraffes, rhinos and primates. But the birds of the African continent consist of well over 2000 species, and you will see them almost anywhere you go. Of course, Africa is a gigantic continent made up of 54 countries.

While not all of these countries are going to be wildlife or bird tourism destinations of choice for you, for various reasons, there are many which are world famous for wildlife and safaris, such as Kenya, Tanzania, Uganda and South Africa; while many other African nations are exceptionally appealing for bird lovers and bird photographers, even if they aren’t as popular or well known as the key tourist destinations. 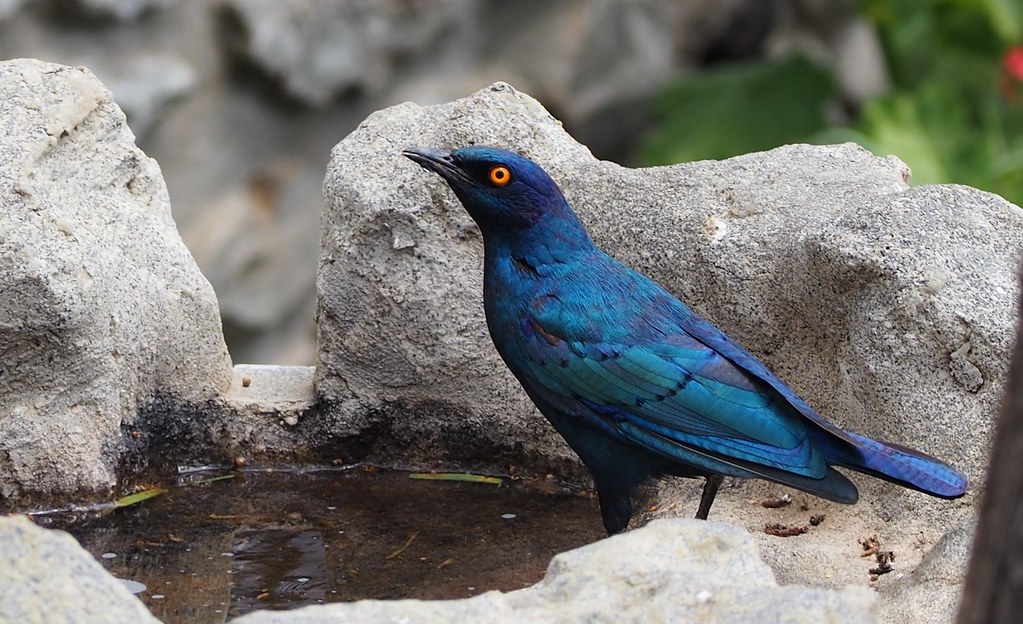 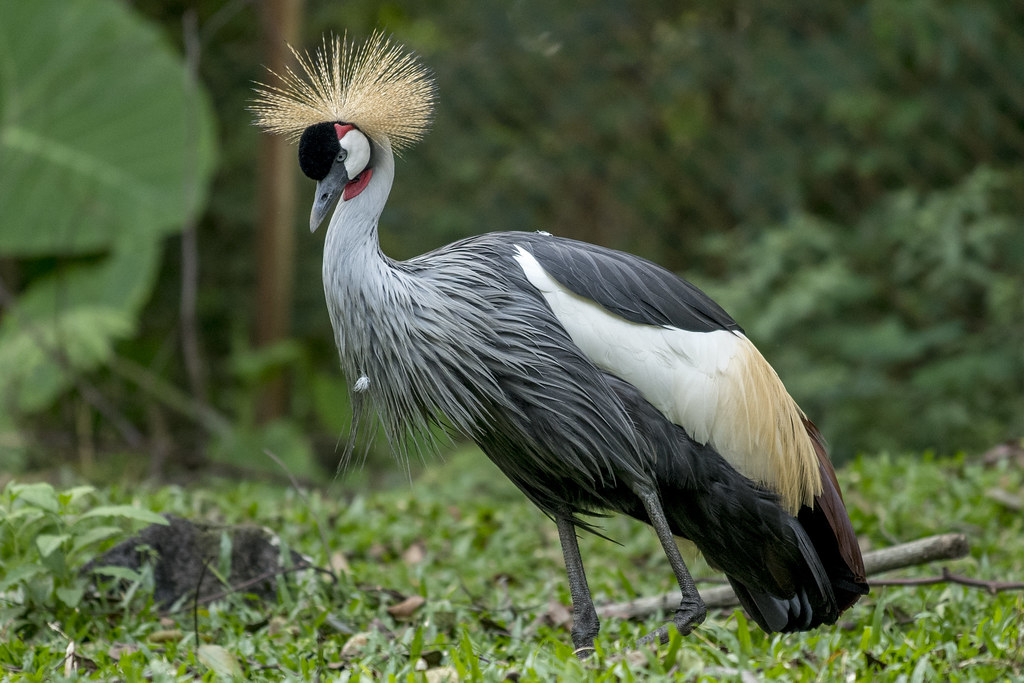