Bird Photography with the Canon PowerShot SX70, SX60 and SX50 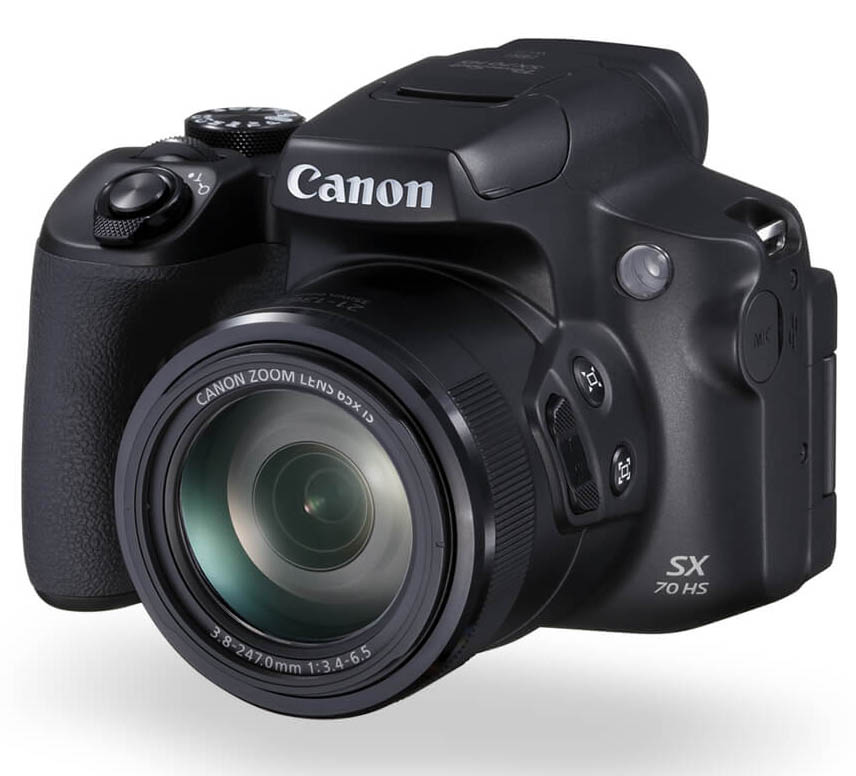 What is the SX series of cameras?

The SX series of Canon Powershot cameras are a small but powerful superzoom camera that is marketed at people wanting an all in one solution to most types of photography: from landscapes to portraits to wildlife.

This article will focus only on the larger two digit SX PowerShot line of cameras which includes the current SX70, and previous models being the SX60, SX50 and even the older SX40 which you can still pick up used today.

Are they suitable for bird photography?

A compact camera or superzoom is never gong to give you the high-standard of images that you can create with a DSLR or high end mirrorless. That’s just a simple fact. but that does not mean a camera like an SX70 isn’t capable of good to great bird photos in the right situation. And this generally means: being fairly close to a bird in good light.

Overview of the SX Series of Canon PowerShot Cameras

Can shoot in RAW format
Good image stabilization (IS)

Slow autofocus compared with DSLR cameras
Slow aperture makes it not a great performer in lowlight situations
Not weatherproof: using it in humid or damp conditions is likely to affect performance and may damage the camera
Poor build quality compared with dslr and mirrorless cameras

Garden birding / Backyard bird feeders
Places you can get closer than usual to the birds. e.g. duck ponds, zoos and other scenarios where birds might be more accustomed to humans

Not So Good For: 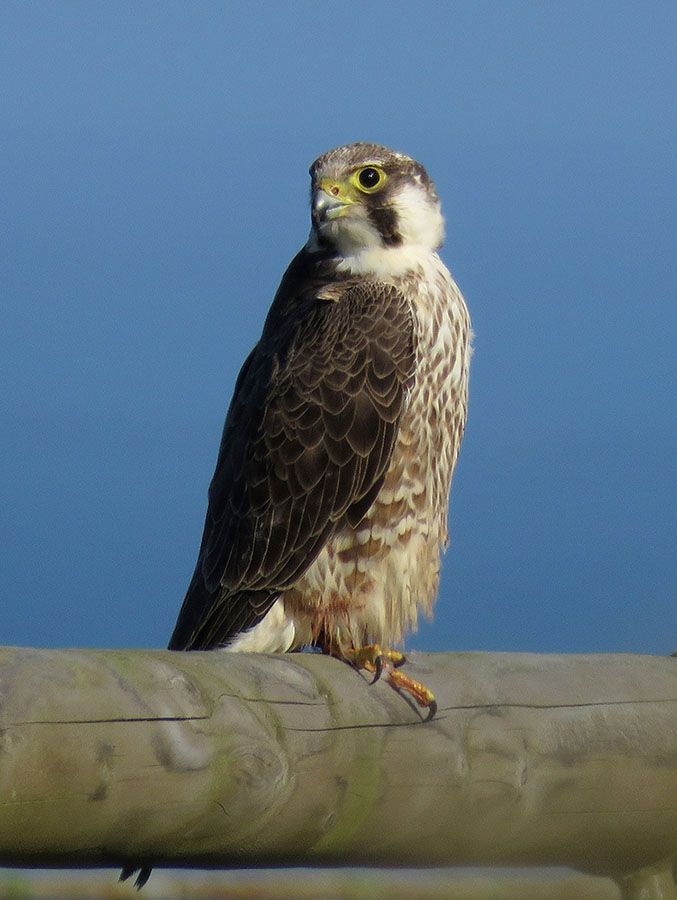 Falcon image taken with the Canon PowerShot SX60 HS. Despite being taken at ISO100, the image still has quite a lot of noise and is lacking some detail. This can occur due to a large crop or poor exposure.
Photo credit Hazel Watson 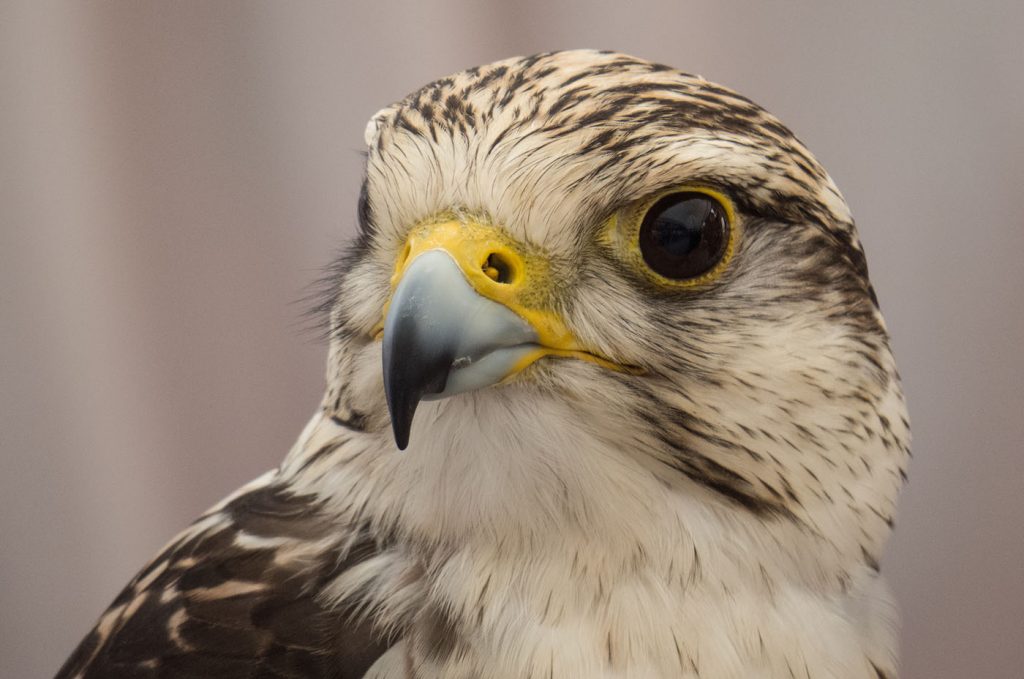 A captive bird of prey taken with the Canon PowerShot SX50 HS. This photo shows excellent detail as a result of the photographer being able to fill much of the frame with the bird.
Photo credit Phil Fiddyment.

8 thoughts on “Bird Photography with the Canon PowerShot SX70, SX60 and SX50”