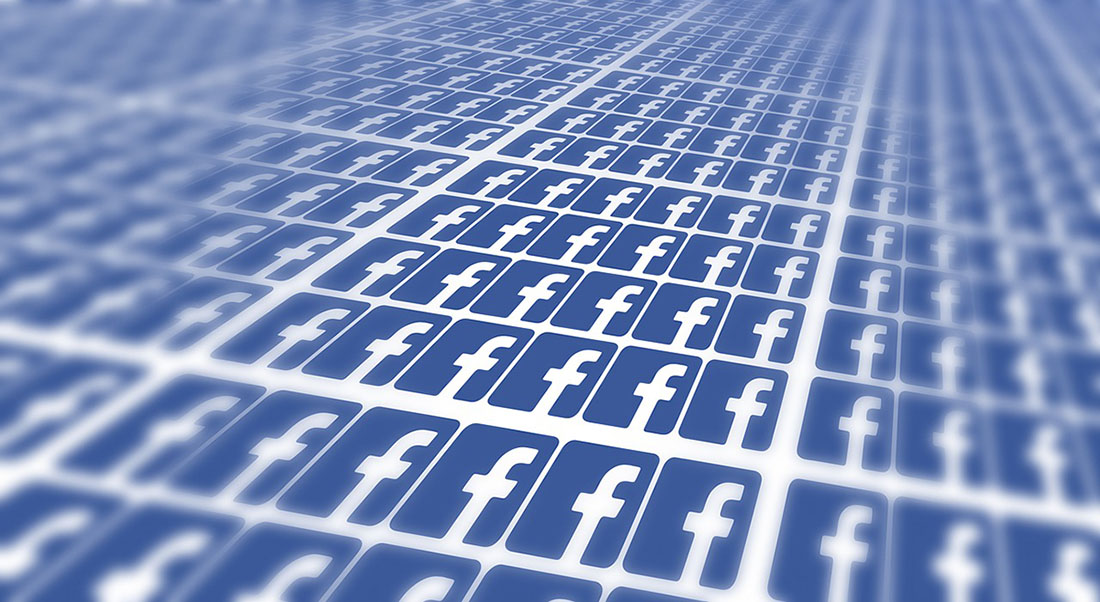 Facebook, despite its apparent declining stature as the most popular social media network, is still the place to go for wildlife and bird photographers who want to share photos and bird watching experiences with like minded people.

There are groups for everything on FB and bird photography is no exception. A lot of photography groups are broken down into geographic localities – either entire countries, states, but also very small regions.

This allows birders to network more closely in their local area, report sightings and of course: share bird photos.

More and more bird groups on Facebook have become closed groups – that is, only members can see the content.

Public groups on the other hand allow any Facebook user (and even those without an account) to see the content. Groups that are more focused on sharing sightings of birds, including rare species, are more likely to be closed groups and to have administrators who more closely vet people wishing to join.

Then there are groups that are completely private – called Secret Groups.

These are only open to invited people. These aren’t the types of groups that will be the focus of this article.

Instead, we want to highlight groups that are open and inviting to bird photographers who simply want to share their passion, share their photos, obtain positive critique on photos, and view a range of different bird and wildlife photos from other group members.

This post focuses more on the groups that are photography focused – where the main intention is to have group members share their bird photos either just for interest, or for critique; or both.

Below we’ve put together a big list of the most active bird photography Facebook groups (judged by those having more than 10 new posts added by members per day), including whether they are closed or open groups, current number of members, location (if any), and the goal or main purpose of each group.

Closed group
2000 members
Focused on birds of the state of Iowa, but members are also allowed to post photos of birds they’ve taken in other areas.

Public group
2500 members
A group not only open for members to post their bird photos from the state of Ohio, but also to ask questions about photography, cameras and anything related. Members are allowed to post a maximum of 6 photos daily and they only allow birds from Ohio itself and states directly neighboring.

Closed group
800+ members
Photos of all wildlife and birds of the region are welcome in this small group.

Closed group
2000 members
The name says it all; this group is tightly focused on birds of prey which are of course one of the most dynamic subjects that always garner interest. The administrators encourage members to get involved by commenting on photos to keep the discussion going.