Bird Photography with the Sony Alpha A6000

The Sony Alpha A6000 is a mirrorless camera with a 24mp sensor and a maximum frame rate of 11 shots per second. These specs make it highly appealing to bird photographers.

This was, and still is a hugely popular mirrorless body as it’s priced considerably lower than Sony’s top of the range mirrorless cameras, but still with a feature set that makes it very usable for anyone wanting to get their feet wet with mirrorless.

It continues to be the top Sony camera on Flickr with more than twice as many photo uploads than the next three most popular Sony camera combined – granted and not unexpectedly, most of these are not bird photos but that’s where the focus of this review is going to be.

For many people, a camera like the A6000 will be a first mirrorless body unless you have a four figure budget to cater for the high end Sony A7 series.

Most of the kits come with a 16-50mm lens, while some also include the 15-210mm lens. For true wild bird photography extending beyond seagulls at the beach, or at the backyard bird feeder, you will certainly need to fork out for a longer focal length lens like the 100-400mm; of course, this is where your bigger expense will end up being.

With that said: it’s not impossible to take great shots with these lower cost and shorter focal length lenses. Good field craft goes a long way, as does being creative with your compositions. Some examples are shared later on in this guide for inspiration. 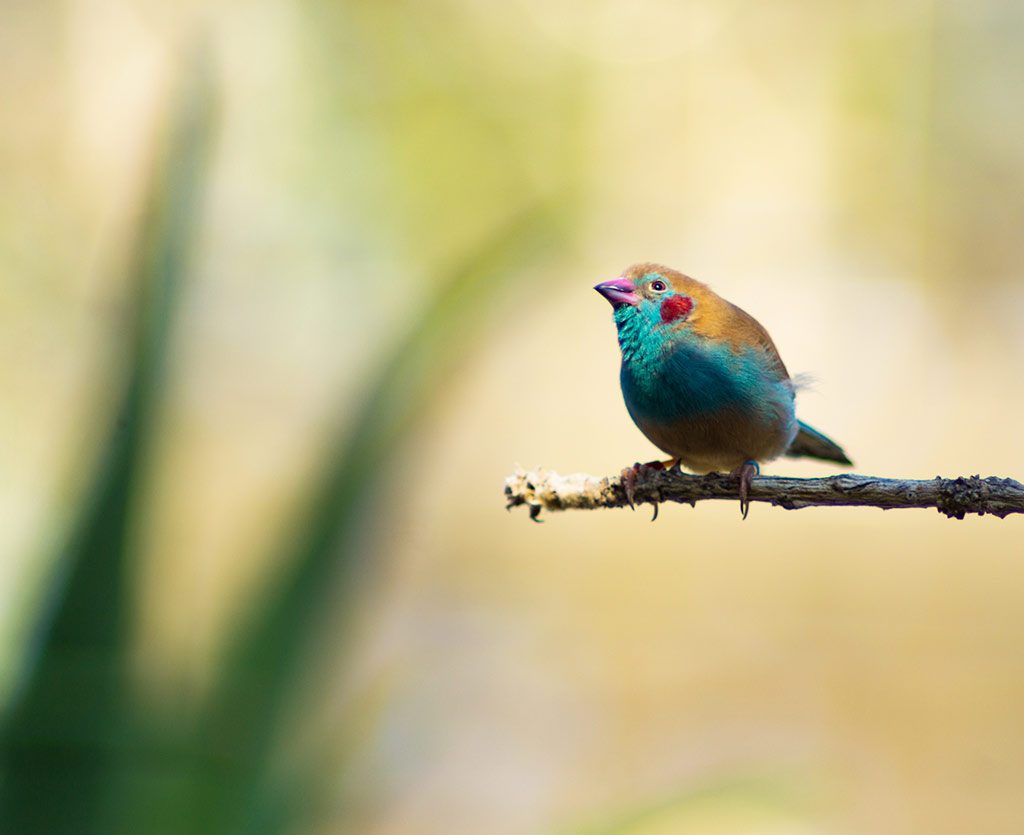 So how does the A6000 perform for bird photography when you pair it with a suitable telephoto lens?