The Yellowhammer (Emberiza citrinella) is an endearing bird with a fantastic common name.

Part of the familiar Bunting family of birds, they are a wide ranging species found throughout most of Europe and Great Britain, and part of Russia and Eurasia.

In most of its range it is a year round resident, but it’s a summer breeding visitor in the northern and eastern part of its range, and a winter migrant in the south.

They can be found as an introduced species in New Zealand and South Africa.

In the UK, the Yellowhammer is listed as a Red species and has had a serious population decline. 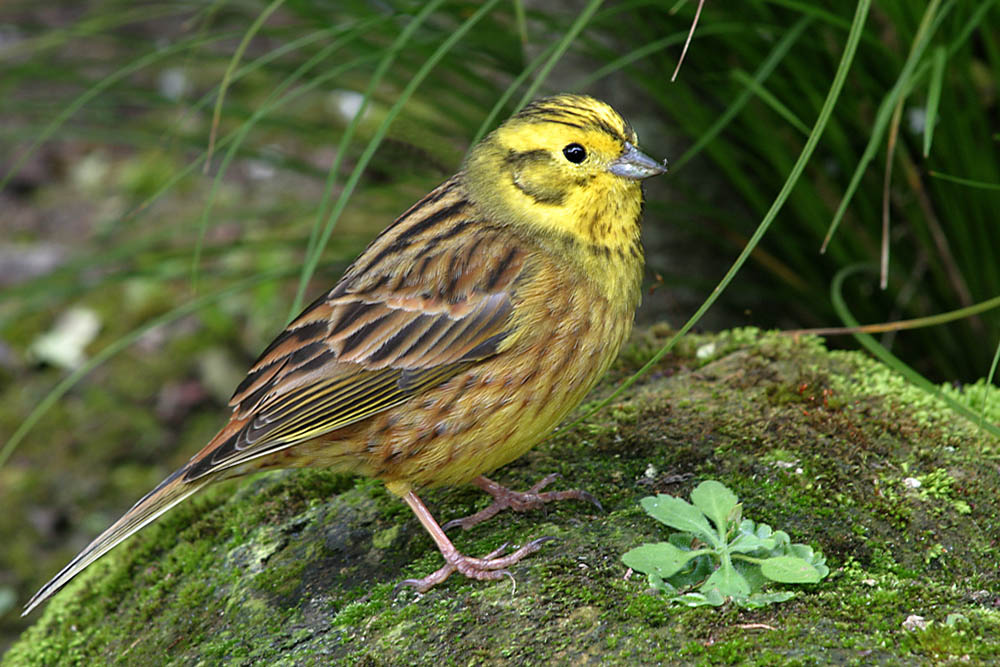 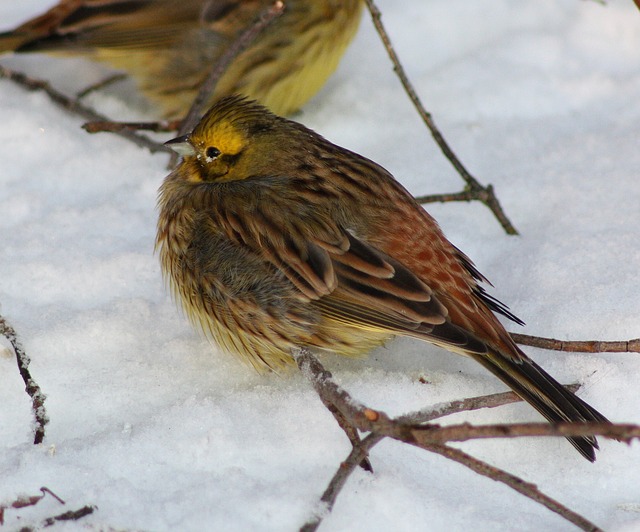