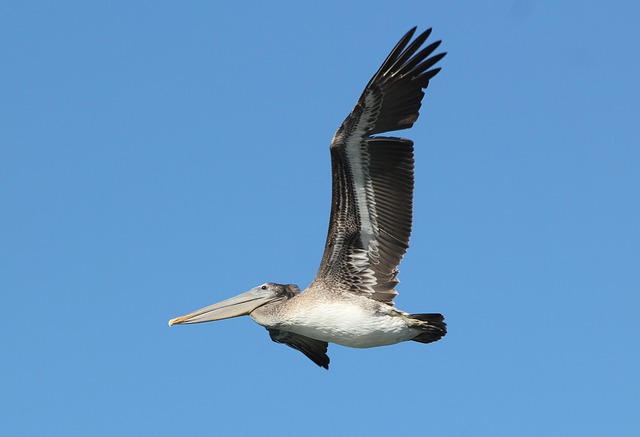 If you’ve recently started taking photos of birds and are a little disappointed with your results: you’re not alone. It’s easy to look at spectacular bird photos online and think it’s really simple to get those types of shots yourself. But the reality can be very different!

It’s got nothing to do with your lack of skill. It simply takes practice, knowledge of your camera gear and of course, putting yourself in the right place at the right time to capture beautiful portraits and behavioral shots of wild birds. Learning as much as possible about the habits of the birds you want to photograph is also important (this is one of our ten tips, in fact).

Here are 10 simple ideas for improving your bird photography significantly as a beginner. Putting any or all of these into practice is almost certain to yield you much better images than you might currently be getting. 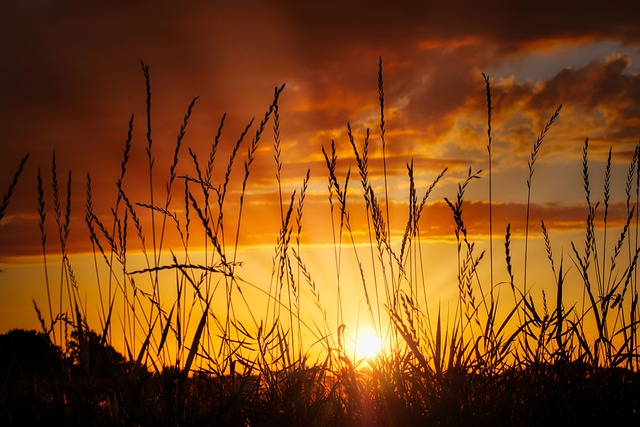 Photographing birds (or almost anything else) in the middle of the day is a common beginner mistake. but this will make or break your photos; harsh light is the last thing you want in a photo, so eliminating this problem is not only easy but will make a massive difference to your images.

The answer: change your habits.

Get up early or go out late afternoon. Overcast and cloudy days can allow you to be out photographing during the more central part of the day but if the sun is out and too far overhead (and this will vary depending where you are in the world and what season it might be), then your photos will almost always lack appeal besides being anything other than snapshots (which is perfectly fine if you’re happy with that).

Once you start capturing brilliant images in the early morning light, you may become addicted to getting up early!

Blurred or not sharp photos are one of the most common complaints of newbie bird and wildlife photographers. And one of the main reasons this happens is because the shutter speed is just too slow. Combine two factors: inexperienced technique with a long or heavy telephoto lens, and a moving subject, and your ability to capture a sharp bird photo diminishes rapidly.

Improving your technique comes with practice and concentration, but you can have an immediate positive impact by setting your minimum shutter speed to no slower than 1/1600 second.

The faster the better and if you have good enough light or have a camera that performs well at higher ISO, you’ll have room to boost that shutter speed even higher and drastically increase your chances of eliminating blurry or soft photos of birds. 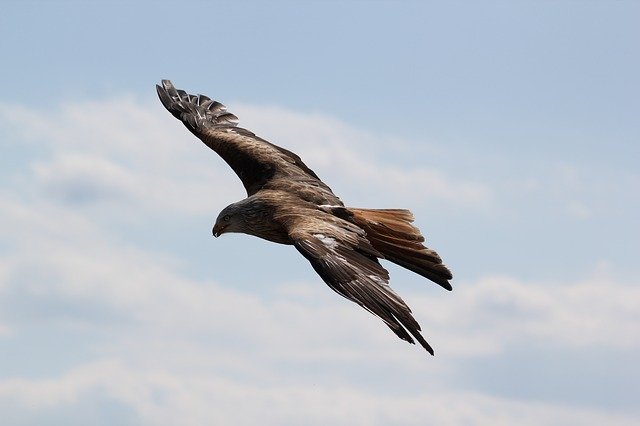 This flight photo of a raptor is too underexposed, losing important detail in the bird

An underexposed photo is rarely going to impress you with the quality that you’ll see in a properly exposed image. While a darker exposure can create a very moody image in some cases, most of the time you’ll want to capture the details of a bird’s plumage as well as possible; and that means a good exposure. Raising the exposure in post processing usually results in visible noise; even at lower ISO settings. On the other hand, reducing the exposure has no negative impact (unless you’ve blown the highlights; something else you must learn to avoid).

The key is to expose the bird (i.e. not the background) as well as possible without overexposing it to the point of losing whites or other highlights. In time, learning the functionality and ability of your camera, you’ll gain an intuitive feel for how to expose different colored birds in different scenarios and you’ll learn that capturing a dark colored bird requires a quite different mindset than photographing a white bird.

Pelicans are one of the easiest birds to photograph in flight

If you want to eventually move on to the ultimate in bird photography of birds in flight (BIF), then you’ll want to get as much “target practice” in as you can, and there’s no better way to do that than to target those large and slower moving birds.

Small and fast flyers will bring you plenty of frustration in the beginning (although beginner’s luck is always a possibility!). Larger birds like pelicans, herons and egrets provide a superb entry to the world of birds in flight.

You will be able to learn the ropes of focusing and tracking those moving subjects as they fly against the sky and against the more challenging backgrounds of trees and shrubs.

Getting those first sharp images of a flying bird, no matter what species, is an amazing feeling and lets you know that you’re on the right path to becoming an awesome bird photographer.

We might think we know a lot of about the birds we often see, but there’s always more to learn. Sometimes you might know very little at all about a species you’re about to photograph.

Learning as much as possible about each species you’re interested in is going to pay off when you’re out in the wild; and ultimately will be a determining factor in whether you’ll be able to find them to start with, and then get yourself in a position for a great photo without disturbing the bird or causing it stress.

There are two ways to learn more about specific birds: by reading about them, and by watching them! Reading is great, but nothing beats spending time observing bird behavior and learning the little intricacies of each species; how they move, what habitats they prefer, what particular foods they gravitate towards, when they breed, and so on.

One thing is for sure: learning about birds is never boring and you’ll never ever reach the end of the book of life of birds!

6. Master The Equipment You’ve Got 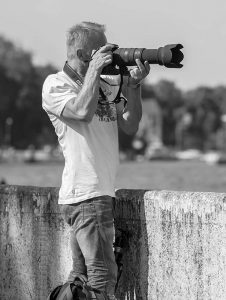 Become an expert at the equipment you own right now

There’s no point drooling over that $9k telephoto lens if you’ve got no way to afford it; or no real justification for owning it. Likewise, trying to convince yourself that if you can just fork out for that Nikon D5 all your bird photography problems will magically be fixed. This is a common thought pattern amongst beginners (although seasoned photographers are not immune to unnecessary gear lust either!), but in reality it’s unlikely to have much benefit for your photogrpahy if you’re still mastering the basics.

So make the most of the gear you’ve got. A good photographer will be able take quality photos of birds with almost any camera and lens of a reasonable focal length. And today’s modern equipment is capable of extraordinary results, even at the lowest end of the cost spectrum. So if you’re still not getting great images with your current gear: keep going until you are, and are doing so consistently. Then it might be time to upgrade.