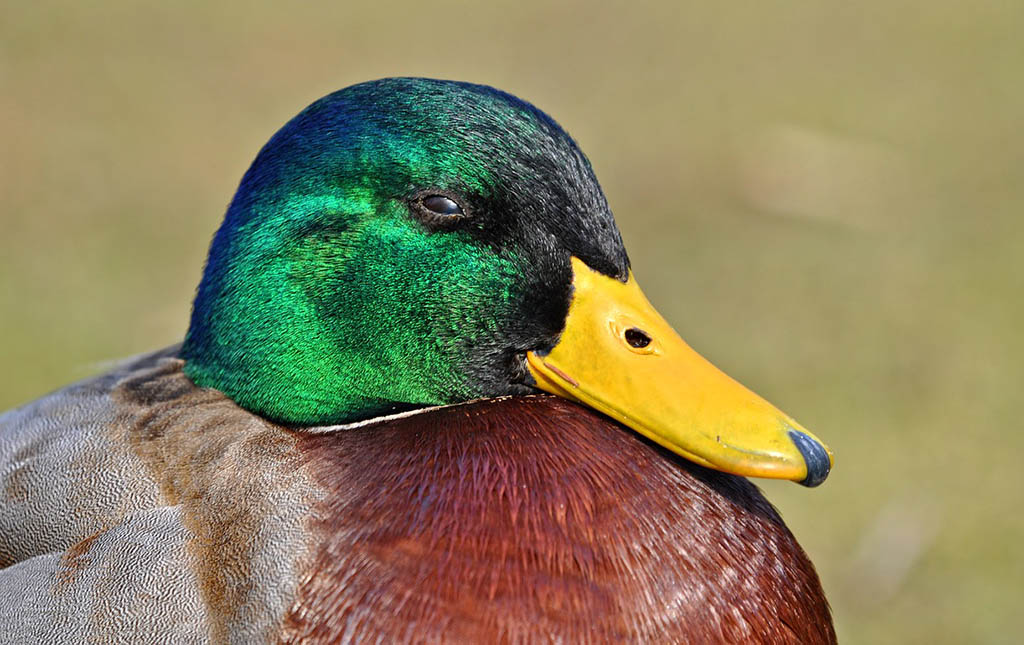 Being out and about taking photos of birds is the fun part, but for some people, sitting down at the computer is the dreaded part. Granted, some of us absolutely love the post processing part of digital photography. But for others, it can be a chore. Understandably, not everyone has time to spend hours processing, editing and enhancing hundreds of photos.

So what if your time is short, or you just want to minimize the amount of time you spend on the computer processing your images, but you still want to get the most out of the photographs you’ve spent time, effort, energy and passion obtaining?

Well, the first and most critical step in any case is to make the best possible image at the time of pressing that shutter button. A poorly exposed or poorly composed photo will always be much more difficult and time consuming to try and improve on the computer than an image that has been well composed and exposed well in the camera.

We can’t get it perfect all the time though, and even if it does tick all the right boxes, there are still small yet powerful editing actions you can take that take literally seconds for each one, yet can make a massive difference in the quality and appeal of your images.

Below are 5 fast, easy, yet very effective ways of enhancing your bird photos during the editing stage. These can be done in any image editing software, so they are not software specific – as long as you know how to use your RAW processing software and any additional editor you might use like Photoshop, then you’re set to go. In most cases these actions can be taken in both a RAW editor or in other photo editing software.

Of course, it goes without saying that the higher quality image file you start with, the greater the leverage you’ll have for improving and enhancing it. That means shooting in RAW if you can; however don’t despair if you prefer JPEG shooting; you can still implement most of these editing tips, you just won’t have the same flexibility and scope to improve things that comes with editing a RAW image file.

Levels effectively increases the contrast and tonal rage of a photo, and provides one of several ways you can do that in post processing or photo editing software.

If your photo appears a little flat, levels can make a world of difference.

Making the darker tones darker, the lighter tones lighter, and adjusting the mid-range tones, a lackluster photo can quickly pop out of the screen; and this takes literally seconds to do. While it can be as complicated as you want it to be, with potentially adjustments able to be separately made across the red, green and blue channels, you can also make a quick adjustment on all RGB channels together.

By simply moving the left side black slider up to meet the start of the histogram (or close to it) – and doing the same on the right side with the whites slider, your photo will be quickly transformed as a higher contrast image.

Now, that’s not a black and white (excuse pun) of doing it in all cases: some images are not meant to be high contrast, and sometimes you won’t want the whites to be so white, or the blacks so dark.

Experimenting with how far to move those particular sliders will quickly teach you just how powerful the Levels adjustment is – and you’ll quickly have a very quick, easy yet effective way of improving your bird photos. Even if you do no other adjustments or editing, an effective Levels adjustment can take a mediocre photo and make it look considerably better.

Tweaking the white balance is best done in your RAW converter software. While Auto white balance works well most of the time, there are situations where your images might appear too cool (blue) or too warm (yellow) – overcast conditions are one situation where the camera’s white balance system can become thrown off, while shooting in very early sunrise or late sunset can result in overly warm looking images that you might sometimes want to pull back on a little.

However, in the end it’s up to your eye to tell what “temperature” the image should be at – or indeed, where you want it to be. White balance affects the mood of a photo considerably, so it’s a setting not to ignore even though it can be tempting to just go with whatever the camera detected at the time of your shot.

White balance tweaks are easily done in RAW software under the white balance setting, while in post processing software like Photoshop you have other tools at your disposal to further tweak the tone and overall cooling/warming colors – in Photoshop’s Image Adjustments menu you can use Color Balance or Selective Color to make some very specific tweaks to the color levels of your overall image (or any part of the photo you’ve selected).