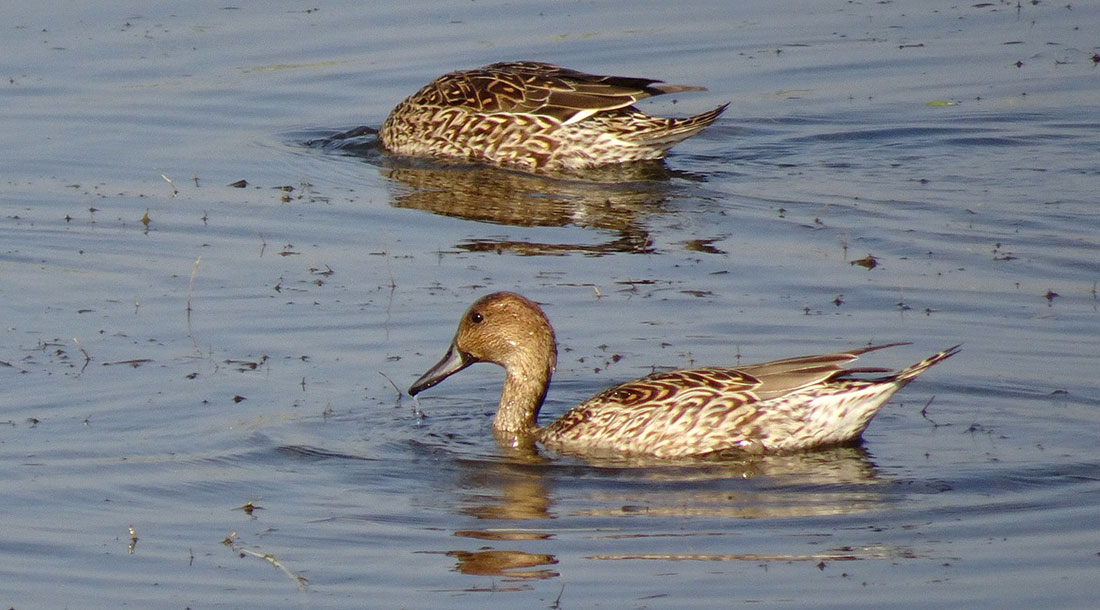 Ireland is somewhat famous for its cloudy skies and this can hamper the enthusiasm of even the most determined bird photographers. But in reality, Ireland is not prone to long torrential downpours but rather short drizzles and while it can be grey at times, the sun often eventually shines and we can usually enjoy a morning, an afternoon or if you’re there on the best days: a whole day of sun. Even when it rains in Ireland, the sun may be shining. So don’t pack the gear away when you hear those first rain drops come down – these are often the times when the best images can be made; when other photographers have called it a day (and later regretted it).

If you want the best chances of photographing under clear skies in Ireland, head to the south east of the country around the middle of the year. May and June can average sunshine of around 6 hours per day – plenty of time to get some great birding in.

Late in the year in December you’re most likely to experience the cloudiest days, with the north west and western parts of the country being the most cloudy throughout the year.

So while you might have a targeted location that you want to visit to see specific birds, if the weather is important to you then the ideal time and place for visiting Ireland for bird photography is May to July in the south-eastern region.

That’s all well and good: but what birds can you see there? 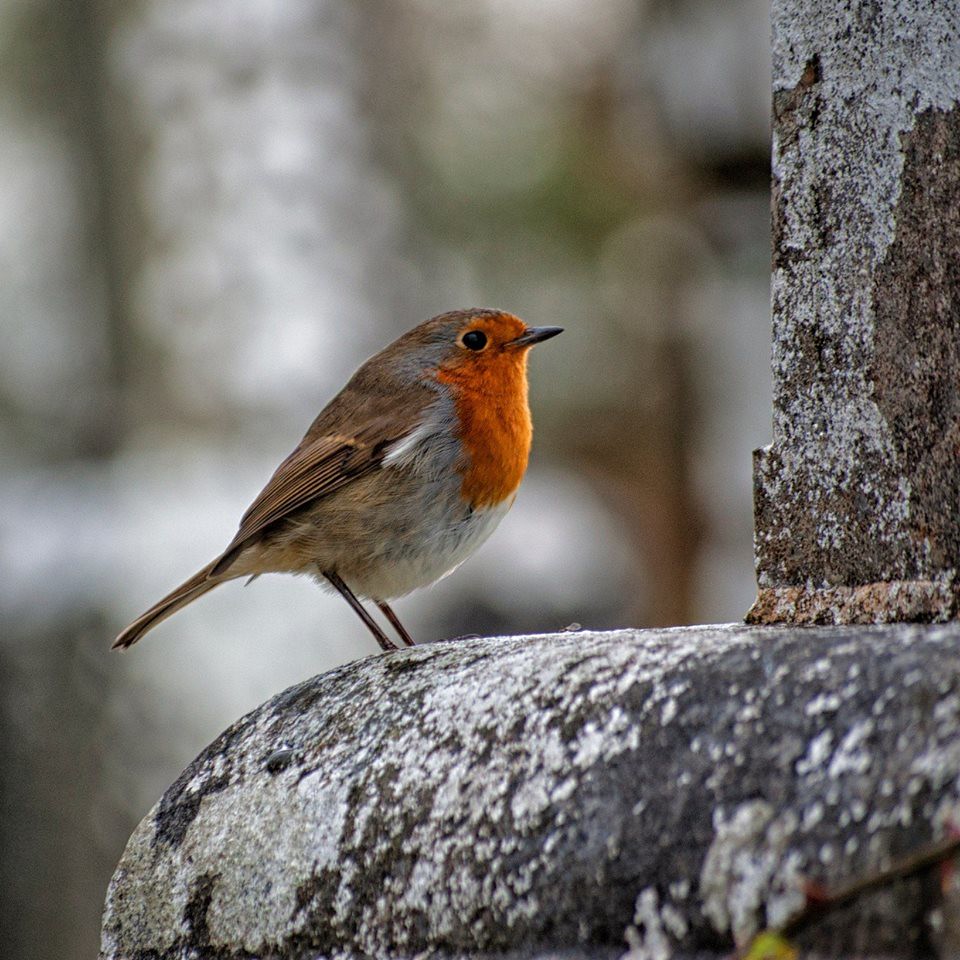 This guide will cover all we need to know about birding and photographing birds in Ireland – not just in the ideal place and time, but throughout the entire country as well as in more challenging conditions. After all, bearing the brunt of some less than ideal weather can still yield some really spectacular, unexpected and special photography results – particularly if you’re willing to go where other photographers might be more reluctant to. 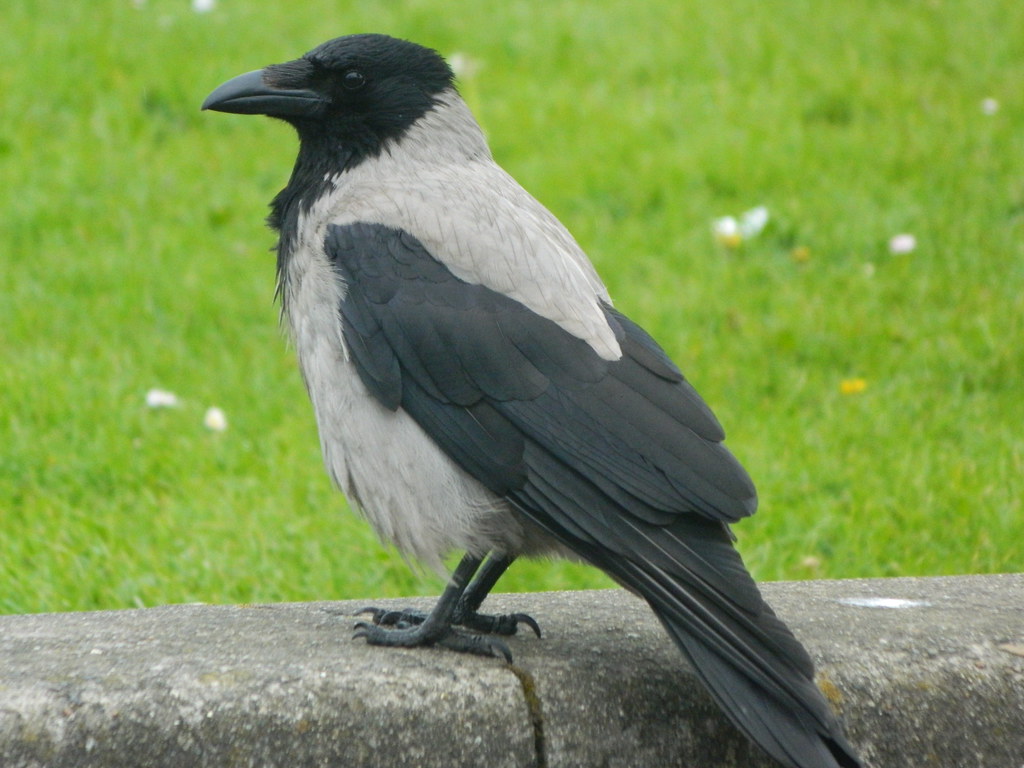 Hooded Crow – a common corvid resident throughout Ireland. This one seen near Dublin.

There are currently 495 species of bird recognized on the Bird Checklists of the World for Ireland. More than half of these are rare or vagrant birds, and few bird species actually breed in Ireland. Seabirds are an important and interesting aspect of Ireland’s birdlife and the country is home to some important populations of several seabird species.

Ireland is a notable overwintering location for some fowl and wader species, while if you visit in Autumn you’re likely to see a number of North American species. 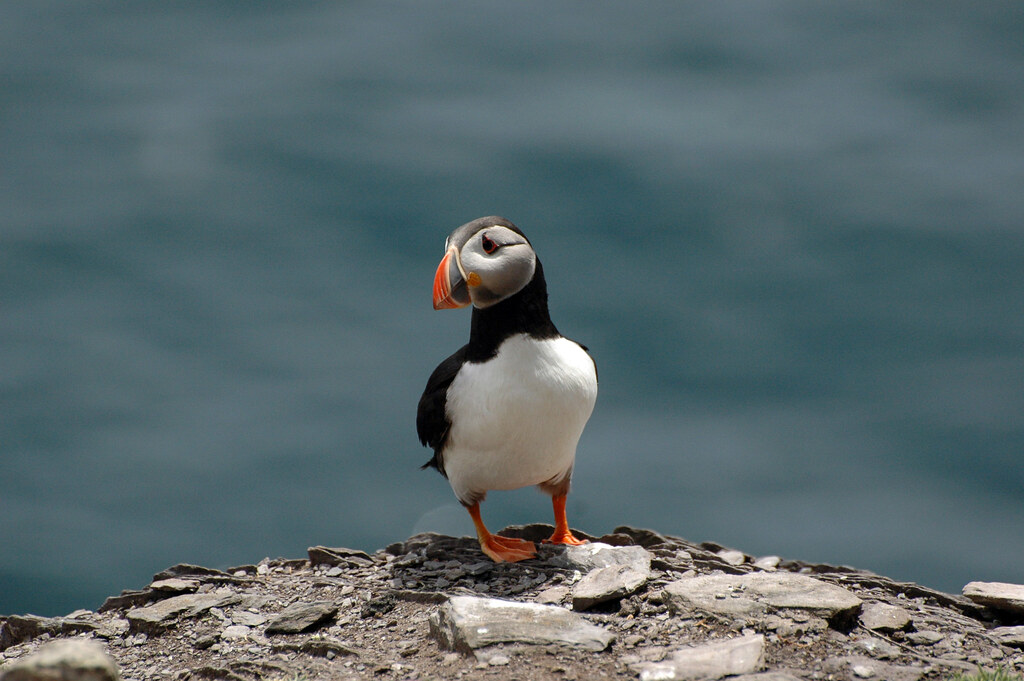