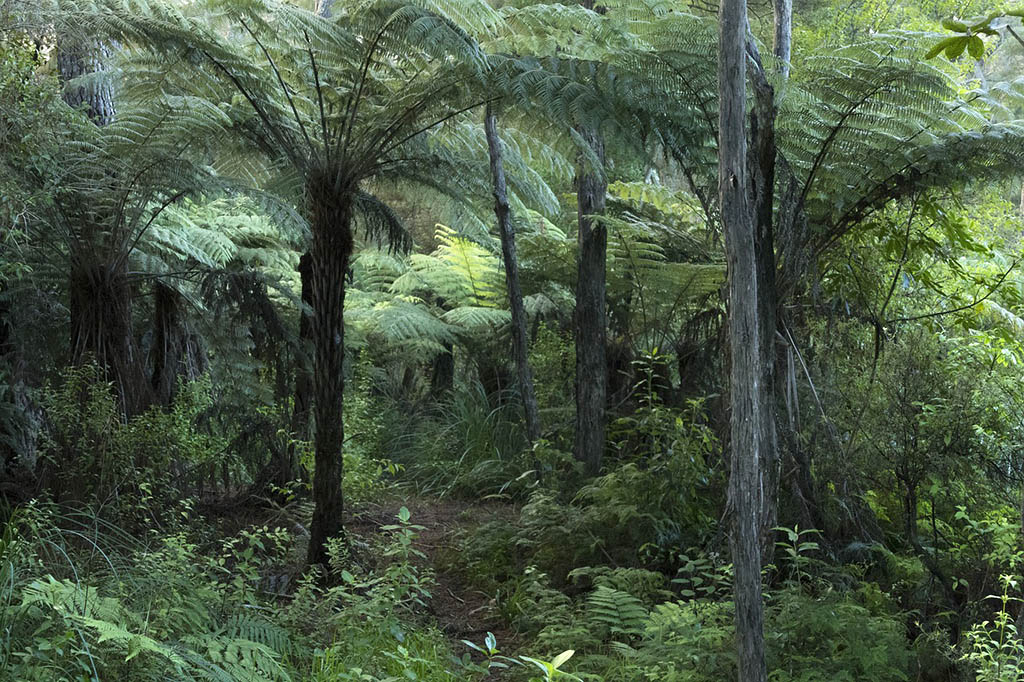 New Zealand is well known for its absolutely stunning landscapes which lures millions of tourists every year.

But for wildlife and bird lovers, there’s something even more exciting to tempt you to visit.

New Zealand is home to some of the most unique birds on the planet.

Many birds here are unlike anything you’ll find anywhere else.

The islands of New Zealand have resulted in some very unusual and fascinating evolutionary outcomes.

The famed Kiwi is surely top of the list for anyone interested in wildife when visiting NZ, as is the very endangered Kakapo.

Because of New Zealand’s geographic isolation, the country has a huge list of endemic bird species; that is, birds that are not found in any other country.

For wildlife and bird photographers and bird watchers, this provides an extensive list of birds to track down and observe and photograph.

You’ll need a good amount of time traveling around NZ if you want to find them all, with some being exceptionally rare or difficult to find thanks to the remote and often harsh terrain they live in.

Many of NZ’s endemic birds are seabirds such as petrels and shearwaters, many of which are considered endemic breeders.

Some of these you will only be able to view on a pelagic boat trip.

Very sadly, a not insignificant number of New Zealand’s endemic birds are extinct as a result of human impact over the past several hundred years.

The list below does not include these extinct species.

There are no native predatory mammals in New Zealand and over eons of evolution this lack of predator pressure led to some species of bird to lose their ability to fly altogether, while others are only weak flyers.

Unfortunately, with the intentional or accidental introduction of several predatory species by humans, these birds in particular have come under intense pressure and their very existence threatened.

The famous Kakapo and Kiwi are of course on this dreaded list. Habitat loss is of course another catastrophic issue historically that has impacted on many of the country’s native species.

Serious conservation measures are ongoing to both increase numbers of at risk birds, improve and restore habitat, and to reduce and ultimately eliminate introduced species.

From lush forests, to coastal cliffs, to alpine landscapes and windswept islands; NZ has a wide variety of different habitat types where native birds live. 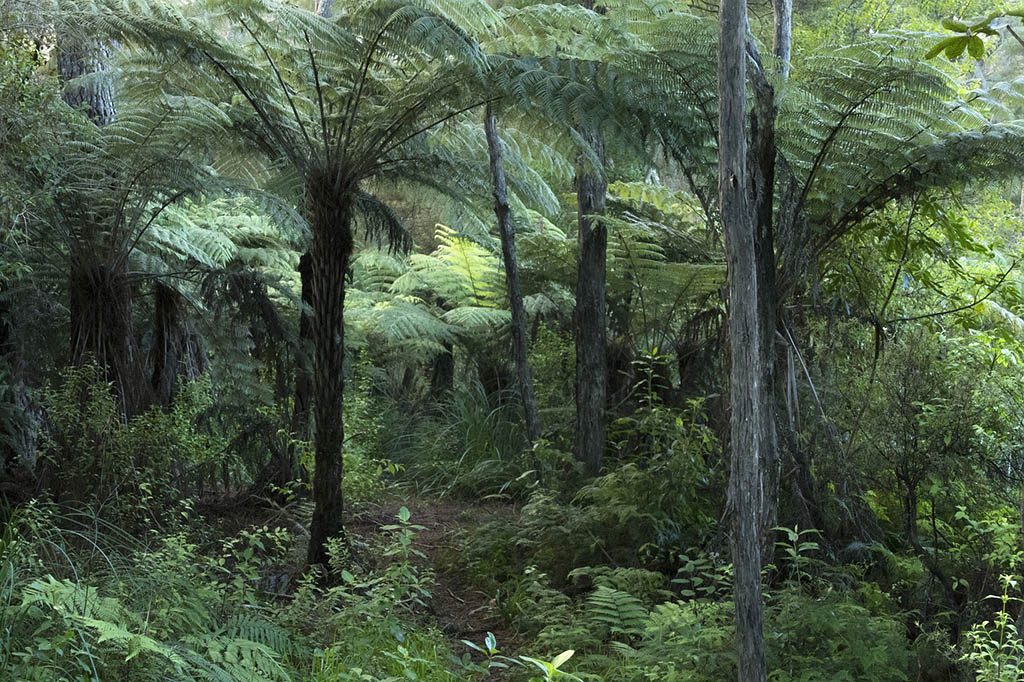